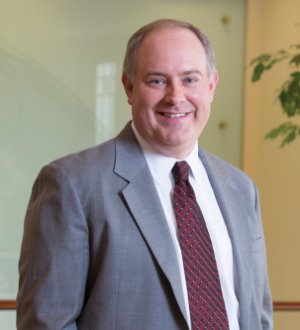 Recognized by Best Lawyers® since 2015.
One South at the Plaza, Suite 4000, 101 South Tryon Street Charlotte, North Carolina 28280-4000
(704) 444-1000
|
Firm: Alston & Bird LLP
|  Website
Edit Profile
Edit Your Profile
To edit your Lawyer Directory information, please login to your
Best Lawyers® Admin Account.
If you have any questions or need assistance, please contact us at info@bestlawyers.com or 803.648.0300.
Overview
Firm

Mr. Stevens has been recognized in the 2016 and 2015 editions of The Best Lawyers in America for his work in intellectual property and patent litigation.