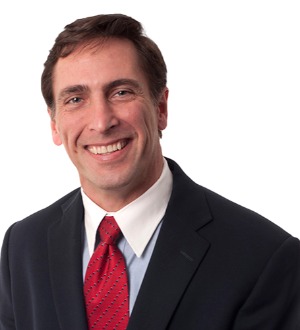 M. Scott McDonald has represented clients in all areas of employment and labor law for more than 20 years. He focuses specifically on:

Among his notable successes, Scott secured injunctions enforcing non-compete agreements in three consecutive cases involving quantitative analysts in the high frequency trading industry. He led teams in complex multi-jurisdictional disputes that resulted in the protection of millions of dollars of intellectual property. He has served as counsel for amicus curiae that successfully pursued arguments for the use of a new non-compete test and partial reversal of the Texas Supreme Court's interpretation of Texas law on non-compete agreements. In another precedent setting matter, he helped design a creative trade secret protection argument that established a new test for pre-lawsuit deposition actions in Texas.

Scott's practice involves, among others, a concentration of clients in the following industries:

Scott has written and contributed to numerous books and articles on employment law. He has been relied upon as a commentator on employment law subjects by both local and national media. He is a frequent speaker at employment law seminars, and has served as a guest lecturer at local universities and colleges.

In law school, Scott was chief note editor for The Review of Litigation.