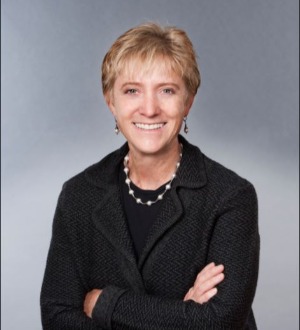 From the beginning of her career, Lorraine has fought on behalf of those whose lives have been forever changed by the wrongs of others. As an Assistant District Attorney in Houston, from 1984 to 1992, Lorraine tried over a hundred cases, resulting in criminal convictions of rapists, child molesters, murderers and embezzlers, among others. After moving to Colorado in 1992, she switched her focus to the civil arena, finding her passion in representing individuals harmed by corporate wrongdoing, medical negligence, carelessness and disregard of the rule of law.

Lorraine believes in the American justice system, particularly the right of access to the courts. It is the only way to even the playing field between those with power and money and those who have suffered wrongs. In recognition of her work, the Colorado Women’s Bar Association awarded Lorraine the prestigious Mary Lathrop Award in 2013, and in 2004 the Colorado Trial Attorneys Association awarded her Case of the Year for a successful appeal to the Colorado Supreme Court overturning an order requiring her client to produce confidential medical records.