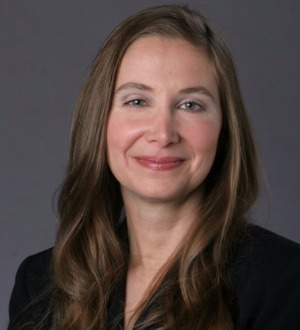 LISA A. KRUPICKA is a member of the law firm of Burch, Porter & Johnson, PLLC, in Memphis, where she heads the firm’s Labor and Employment Law group.  She received her B.A. degree, magna cum laude, from Rhodes College, and her J.D. degree, with high honors, from Duke University where she was a member of the Duke Law Journal and the Order of the Coif.  From 1986 to 1987, she was law clerk to the Honorable Julia Smith Gibbons (then United States District Judge for the Western District of Tennessee, now Judge of the Sixth Circuit Court of Appeals).   She has served two terms as a member of the Board of Directors of the Memphis Bar Association and is the past Chair of the MBA Labor and Employment Law Section. She has been named one of the top 100 attorneys in Tennessee and one of the top 50 lawyers in Memphis by Mid-South Super Lawyers and a Mid-South Super Lawyer in Labor & Employment since 2009.  She has been named a “Mover and Shaker” in Memphis employment law by the Memphis Business Quarterly since 2010, and has been listed in Best Lawyers in America in the area of Labor & Employment Law since 2011.  Ms. Krupicka was made a Fellow of the College of Labor & Employment Lawyers in 2011. In 2016, she was named a leader in the field of Labor & Employment Law in Tennessee by Chambers USA.