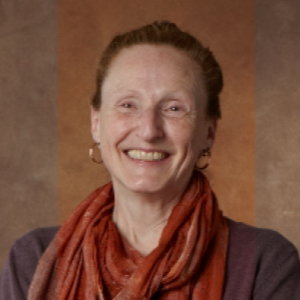 Linda Joy Kattwinkel is a visual artist as well as an attorney. She practices primarily copyright, trademark, and arts law. Ms. Kattwinkel received her arts training at Virginia Commonwealth University, where she graduated cum laude in 1975 with a B.F.A. in communication arts. Thereafter she worked for thirteen years as a graphic artist in editorial, corporate and advertising design and typography. She has designed many corporate and product logos, and has produced illustrations for educational books and other publications. Today she paints in plein air and at her studio in San Francisco, where she sometimes participates in Open Studios. Her artwork has been shown in more than thirty-five museum and gallery exhibitions.

Ms. Kattwinkel is the author of Legalities, an online column on legal issues for artists and designers hosted by AIGA|SF  and various published articles, e.g., for STEP magazine and AIGA. She is a co-author of the AIGA’s Standard Form of Agreement for Design Services.  She currently serves as the Chair of the Copyright Society of the U.S.A., Northern California Chapter, and is also a member of the GAG Advocacy Committee. She speaks frequently to artists and lawyers, and provides training to mediators regarding artists’ issues.