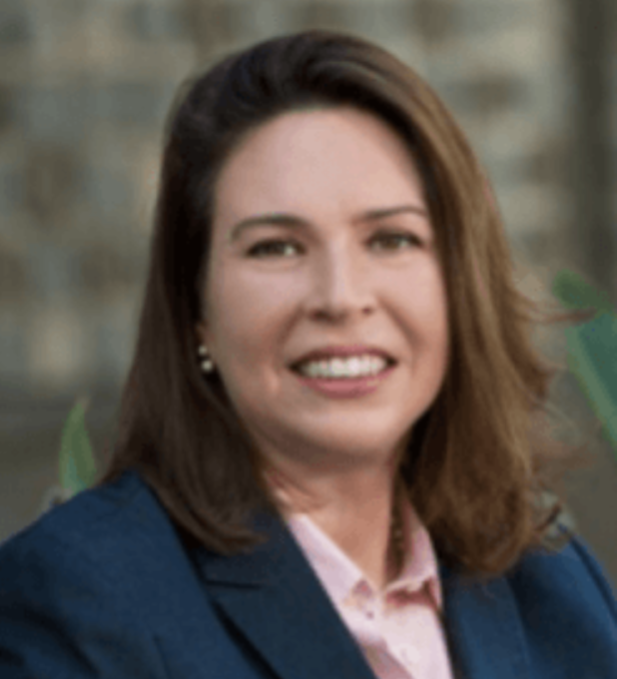 Leslie M. Sammis is a criminal and DUI defense attorney in Tampa, FL, at Sammis Law Firm. She co-founded the firm in September of 2008. For more than 10 years, the main office of Sammis Law Firm has been at the same location in downtown Tampa, just a few blocks from the courthouse. In July of 2018, the firm opened a second office in New Port Richey.

Her passion for trial advocacy led her to the Public Defender’s Office for the Fourth Judicial Circuit of Florida where she gained valuable jury trial experience while representing individuals in misdemeanor, juvenile, and felony divisions.

After two years as an Assistant Public Defender, Leslie Sammis entered private practice. She worked for five years as an associate attorney at Head, Thomas, Webb, and Willis, a DUI defense firm in Atlanta, GA. After returning to Tampa, she worked for two years at Escobar, Ramirez & Associates, P.A., where she continued to focus exclusively on criminal defense before co-founding the Sammis Law Firm in 2008.