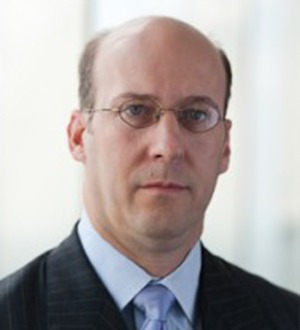 Co-founder of Houston-based Heim, Payne & Chorush, Les has helped build a nationally respected team of lawyers and has led litigation resulting in numerous 8- and 9- figure verdicts and settlements. As patent law has evolved with inter partes review validity challenges at the U.S. Patent Trial and Appeal Board, Les has become particularly effective representing both patent owners and accused infringers in this rapidly changing landscape. Heim, Payne & Chorush staffs its litigation for appeal, and Les has an active caseload at the Federal Circuit and played a direct role in the U.S. Supreme Court’s Commil v USA decision, which has been described as among the most important SCOTUS IP rulings in a generation. He is a diligent and thorough trial lawyer who routinely wins strategic victories throughout the course of litigation, including two patent infringement verdicts featured in the VerdictSearch Texas Verdicts Hall of Fame.