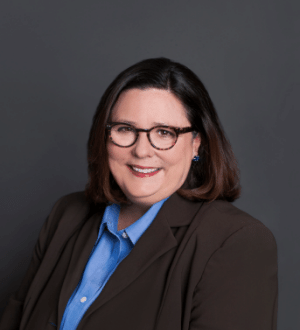 Laura Dale is Board Certified in Family Law by the Texas Board of Legal Specialization. Her practice is concentrated in the area of family law involving high conflict divorce, high net worth property division, both domestic and foreign, property valuation, custody cases, international child abduction brought under The Hague Convention and complex multi-jurisdictional family law disputes. Ms. Dale is a Fellow of the International Academy of Family Lawyers and a USA Delegate on the Board of Governors of the organization. She also serves as Co-Chair of the USA Chapter Hague Committee, and as Chair of Subcommittee 1 of International Hague Committee of the organization.  She is fluent in French and provides support services in Spanish.   Laura is a certified mediator, a certified collaborative law attorney, and a certified parenting coordinator under the Texas parenting coordinator statute. She received her J.D. from South Texas College of Law and is licensed by the Texas Supreme Court, and admitted to practice in the Supreme Court of the United States, the United States Court of Appeals for the Fifth Circuit Court of Appeals, the Seventh Circuit Court of Appeals, the Tenth Circuit Court of Appeals, the Texas Eastern District Court, the Texas Northern District Court, the Texas Southern District/Bankruptcy Court, the Texas Western Bankruptcy Court, and the Texas Western District Court.

Don’t be a Neanderthal: Case Management Software—The Time for Evolution is Now! 2002 So. Tex. Fam. L. Gen. Practice Ch. I

A Client for Life—How to Keep Those Referrals Coming, Houston Bar Association, March 2004

Why Shouldn’t I Handle a Family Law Case on My Own? Winstead University, November 2008

Valuing Assets Outside the U.S.: Why Doesn’t Everyone Play by OUR Rules? AICPA/AAML National Conference on Divorce, May 10-11, 2012, Las Vegas, Nevada