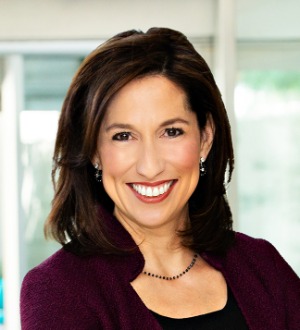 Laura Benitez Geisler is a partner at Sommerman, McCaffity, Quesada & Geisler, L.L.P. For the past 23 years, her practice has focused on representing individuals and families in a wide variety of personal injury and wrongful death claims. She is driven by a passion to help others, and her empathy for her clients’ problems desire to seek justice on their behalf has resulted in multi-million dollar jury verdicts and settlements.

Throughout her career, Ms. Geisler has served in several significant leadership roles in the Dallas legal community. These include as the 110th President of the Dallas Bar Association, the first Hispanic member to assume the role. Before that, she served on the DBA’s board of directors since 2006 and as Chair of the Board in 2015. Ms. Geisler is also past president of the Dallas Association of Young Lawyers and Dallas Women Lawyers Association. As Co-Chair for the 2014-2015 Equal Access to Justice Campaign benefitting the Dallas Volunteer Attorney Program, she helped raise over 1.1 million dollars to provide pro bono legal services to low-income Dallas County residents.

Ms. Geisler graduated from the University of Texas at San Antonio before earning her law degree from Southern Methodist University School of Law. She has been included in numerous “Best Lawyer” lists, including “Best Lawyers in America,” “Best Attorneys in Texas,” “Best Lawyers in Dallas” and Texas “Super Lawyers.” The Hispanic National Bar Association honored her with its “Top Lawyer Under 40” award in 2011.  She was also named by the National Diversity Council as a Top 50 Multicultural Lawyer (Dallas) and Top 50 Women Lawyers (Dallas). Ms. Geisler is a native of Corpus Christi.