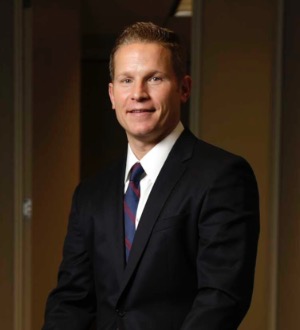 Justin Hodge is a seasoned trial lawyer who has successfully represented landowners in condemnation lawsuits against the government and other condemning authorities. His extensive track record and knowledge about condemnation and eminent domain issues have positioned as one of the leading authorities on the matter.

He has testified on behalf of Texas landowners in front of both the Texas House of Representatives and the Texas Senate, and teaches a course on eminent domain and land takings at the University of Houston School of Law. Mr. Hodge also co-authors TexasCondemnation.com – a weekly blog that educates landowners about current Texas condemnation and eminent domain issues.

In addition to his selection to the 2021 list of Best Lawyers in America, Mr. Hodge’s eminent domain work has earned him multiple honors, including being named to Texas Super Lawyers for two consecutive years, as well as earning the distinction of Texas Rising Star – which is awarded to only the top 2.5 percent of Texas Lawyers age 40 or younger.