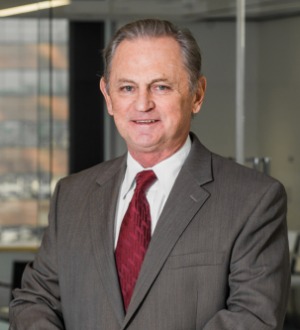 Mr. Sestay is a licensed architect in the State of California, and was previously a project architect/manager for various institutional and private clients, including the City of Los Angeles, University of California at Los Angeles (UCLA), and California Polytechnic University, as well as other major and modest developers of office and residential property. He has substantial construction administration experience as an architect for various commercial and institutional projects with respect to shop drawing review and processing, site observation and responding to Requests for Information from contractors. When he first graduated from architecture school, he was an assistant project manager for a modest general contractor specializing in public works projects. He is also a licensed real estate agent.