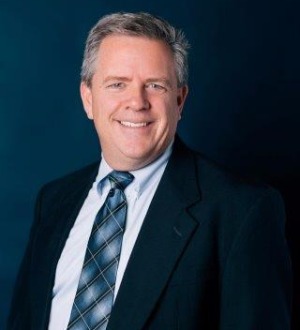 Recognized by Best Lawyers® since 2018.
685 Westminster Street Providence, Rhode Island 02903
(401) 443-2999
|
Firm: Marasco & Nesselbush, LLP
|  Website
Edit Profile
Edit Your Profile
To edit your Lawyer Directory information, please login to your
Best Lawyers® Admin Account.
If you have any questions or need assistance, please contact us at info@bestlawyers.com or 803.648.0300.
Overview
Firm

A lifelong resident of Rhode Island, Attorney Marasco has successfully litigated, arbitrated, and mediated personal injury and medical negligence cases in all of Rhode Island’s state and federal trial courts. He has also received accolades for his legal advocacy which has resulted in precedent setting rulings and multi-million dollar awards in medical negligence, wrongful death and catastrophic injury cases.

Attorney Marasco is member of the Multi-Million Dollar Advocates Forum (Top Trial Lawyers in America) and has been included among the National Trial Lawyers Top 100 Trial Lawyers. He has also been named to the prestigious Thomson Reuters list of Super Lawyers based on peer recognition and professional achievement. Attorney Marasco is admitted to practice in Rhode Island and the United States District Court. He is a graduate of the University of Rhode Island and received his law degree from Suffolk University School of Law, where he earned recognition for professional ethics and trial advocacy.