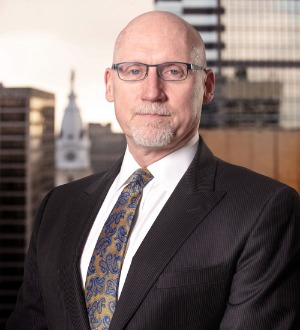 Mr. Huttemann has presented lectures on workers’ compensation and Social Security disability to the Philadelphia Trial Lawyers Association and the Bucks County Bar Association. He was featured as a panelist at the CLE course, “Trick or Treat: Understanding the Interplay of Disability, Workers’Compensation and Tort Claims,” during the 2014 Bench-Bar Annual Conference. In 2016, Mr. Huttemann won an amazing settlement of $3.2million for his client who was an automotive technician that became paraplegic after suffering a cervical fracture and arterial dissection from a car accident on his way to a training seminar.