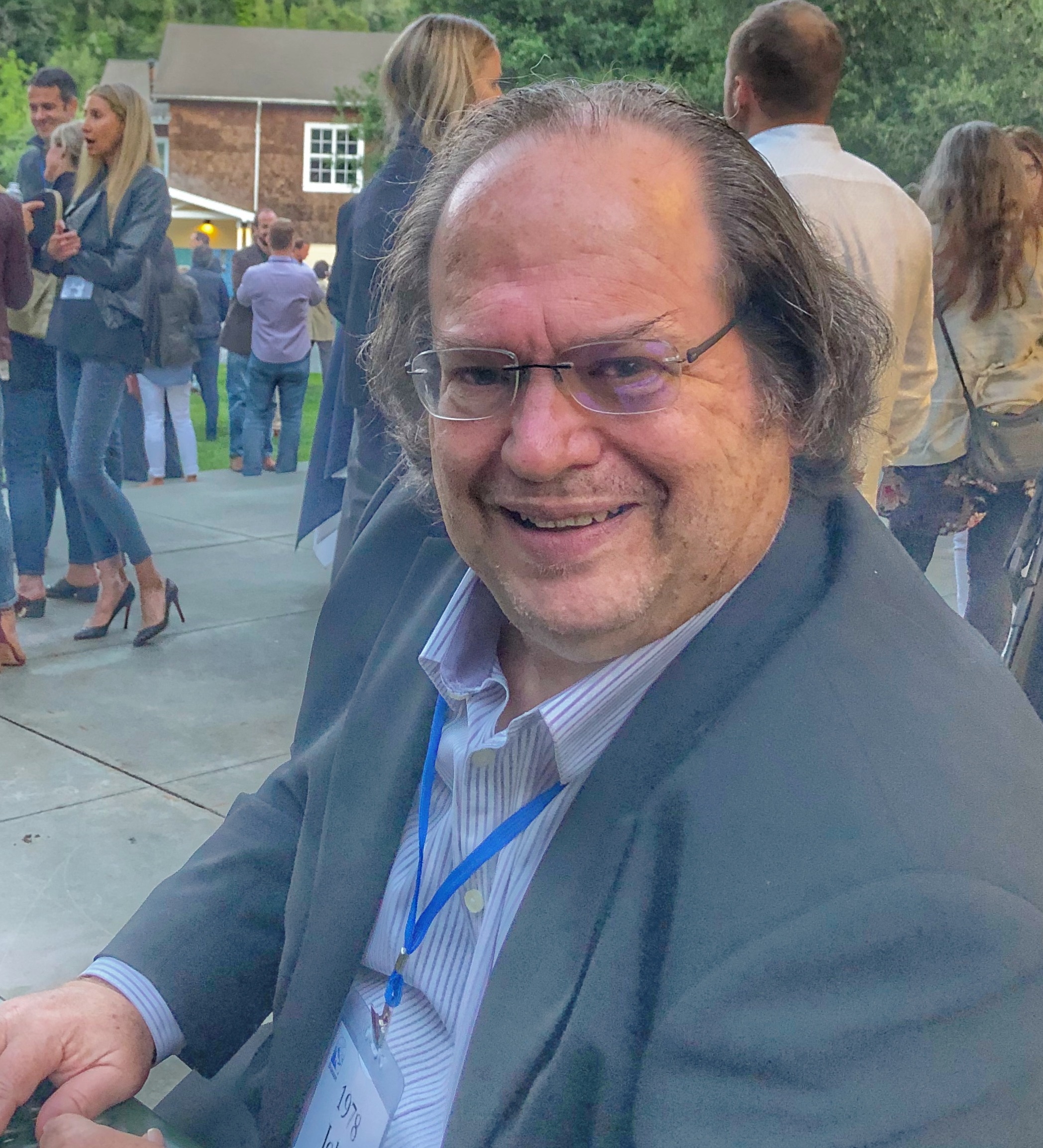 The Statewide average for reversals of civil appeals is 17%. John's reversal rate when representing appellants is about 60%, over triple the statewide average. John is a Certified Specialist in Appellate Law, State Bar of California Board of Legal Specialization. He assists trial attorneys and clients, whether individuals or small businesses, in their appellate needs.  That may include handling the entire appeal, to handling parts of the appeal, such as briefing and oral argument.  John is also brought into the case before judgment by trial counsel to make sure that issues on appeal are raised at the trial court level first.  John has handled civil appeals for almost 30 years, and is also admitted to practice before the Ninth Circuit Court of Appeals and the United States Supreme Court.

REPORTED AND OTHER MEANINGFUL CASES: