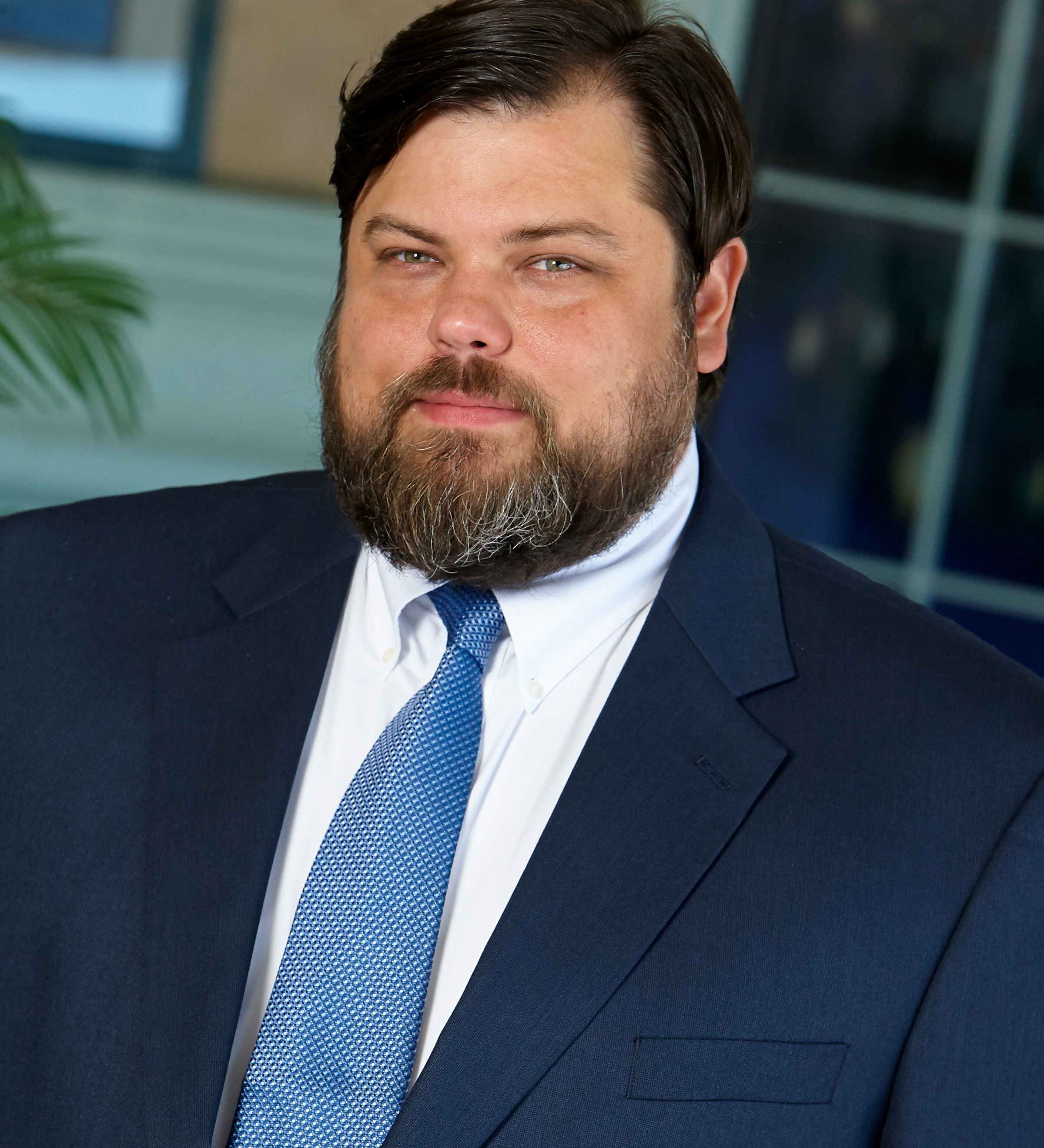 John R. Parker Jr. (J.R.) graduated from the Harvard Law School in Cambridge, Massachusetts, where he was the deputy editor-in-chief of the Law Journal: Harvard Journal of Law & Public Policy. He is known for pursuing cutting-edge consumer class action claims against well-known tech companies, including Facebook, Apple, and Zynga.

His outstanding work has resulted in state and federal courts appointing him as lead counsel in multiple class action cases in California and across the U.S. He was also recognized for his excellence by being named as a Northern California Super Lawyer "Rising Star." J.R. aggressively and successfully prosecutes complex civil litigation from investigation through settlement or trial and on appeal, in state and federal courts.

He is committed to holding multinational corporations and insurance companies accountable for the harm they cause to individuals through carelessness, negligence or willful intent.  In his free time, J.R. is a volunteer mediator for the Eastern District of California Alternative Dispute Resolution Program. He was also appointed counsel for the Eastern District of California's pro bono program.