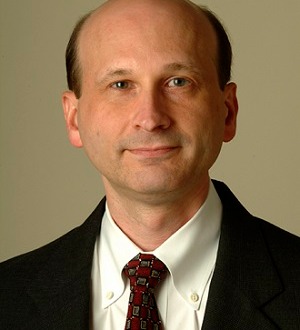 With extensive experience in formulating patent strategies and in managing patent portfolios, Mr. Kilyk counsels and renders opinions on patent validity, patent infringement, technology licensing, and the protection of trade secrets and other proprietary information. He also prepares and prosecutes patent applications in the U.S. and foreign countries, as both independent activities and as part of coordinated overall patent strategies on behalf of clients. He has been instrumental in securing patent protection for breakthrough technologies in the U.S. and internationally.  Mr. Kilyk presently serves as President of the firm.