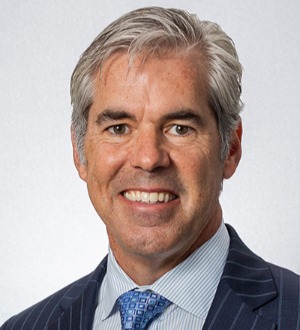 Recognized by Best Lawyers® since 2020.
121 North Spring Avenue Tyler, Texas 75702
(903) 526-1600
|
Firm: Martin Walker, P.C.
|  Website
Edit Profile
Edit Your Profile
To edit your Lawyer Directory information, please login to your
Best Lawyers® Admin Account.
If you have any questions or need assistance, please contact us at info@bestlawyers.com or 803.648.0300.
Overview
Firm

Jack Walker focuses his practice on medical malpractice and catastrophic injury cases in which people have been hurt due to the negligence of others. As a trial lawyer, he understands the complexity and the difficulty inherent in these types of cases. Over the years, Mr. Walker has come to understand that thorough and hard work can make the difference between a favorable and unfavorable verdict.

Mr. Walker is Board Certified in Personal Injury Law by the Texas Board of Legal Specialization. He has earned selection to Texas Super Lawyers by Thomson Reuters and is listed among the 500 Leading Plaintiff Consumer Lawyers in America. He is a member of the American Board of Trial Advocates and past president of that organization’s East Texas Chapter. He is also a member of the International Academy of Trial Lawyers, and the Texas Trial Lawyers Association.