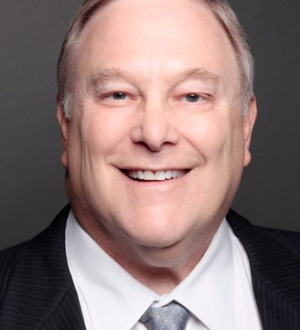 John has been practicing labor and employment law for over 40 years. Even in college, John was focused on labor-management relations matters, having written his senior honors thesis (later published) on the role of central labor bodies within the AFL-CIO hierarchy. His published article gained national attention, such that he was hired as an expert witness while still in law school to testify in a National Labor Relations Board trial on whether a central labor council violated the National Labor Relations Act in refusing to become a signatory to a collective bargaining agreement.

John is one of the few employment lawyers who can honestly state that he knows both employment law and litigation but also traditional labor law on an equal footing. He is a very experienced trial lawyer, who has tried enough jury cases to verdict to qualify as an Associate in the American Board of Trial Advocates (ABOTA). He has successfully litigated to a defense judgment hundreds of cases for employers in federal and state courts.

Yet, he is equally experienced in handling traditional labor law matters, including representing employers before the National Relations Board, Department of Labor, EEOC, DFEH, DLSE and other administrative agencies. He has considerable experience representing employers in their relationships with labor unions, whether in collective bargaining or in their grievance or arbitration procedures.

He regularly counsels employers on general employment advisory matters and protecting their trade secret and other confidential proprietary information.