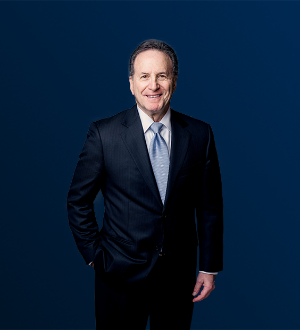 Before joining Freidin Brown, P.A. as a partner in 2013, Joel H. Brown was elected by his colleagues to serve as Chief Judge for the 11th Judicial Circuit of Florida in 2009. Joel was admitted to the Florida Bar in 1971 and had been practicing personal injury law as a civil trial lawyer prior to his appointment by former Governor Bob Martinez to the County Court in 1990. Following his appointment, Joel served as Associate Administrative Judge of the County Court, Criminal Traffic Division, and then served as Administrative Judge of the County Court, Criminal Division.

In 1994, he was appointed by former Governor Lawton Chiles to the Circuit Court of the 11th Judicial Circuit of Florida, and in that capacity, he served in several different divisions, including Administrative Judge of the Family Division (2001–2009). He later served as the Chair of the Chief Judges Judicial Administration Committee (2011–2012). Joel is a Board Certified Civil Trial Lawyer and a Florida Supreme Court Certified Mediator. Board certification recognizes lawyers’ special knowledge, skills, and proficiency in various areas of law and professionalism, and ethics in practice.