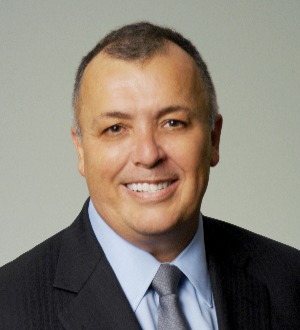 Joe Kendall is a former federal judge of 15 years, appointed to the bench by President George H.W. Bush in 1992. In 1999, he was appointed by President Bill Clinton as a Commissioner on the U.S. Sentencing Commission, where he served until 2002.

Prior to his federal judicial service, Judge Kendall practiced as a trial lawyer, representing individuals and corporations in complex cases in both Texas state and federal courts. He then spent 5 ½ years as a Texas State District Court Judge. Since leaving the bench, Judge Kendall has returned to private practice.

With over 25 years of experience as a trial lawyer, representing individuals, pension funds, corporations, and other entities, Judge Kendall has tried to verdict over 100 jury trials. He has participated in many significant cases resulting in the recovery of well over 1 billion dollars. He has served as lead and co-lead counsel in class actions and frequently serves as local counsel for out of state lawyers in venues all across Texas. Judge Kendall also serves as a mock trial strategy consultant throughout the country. He has repeatedly been selected by his peers as a member of “Best Lawyers in America”, as a Texas Super Lawyer, a Trial Lawyer of Distinction, and D Magazine's Best Lawyers.