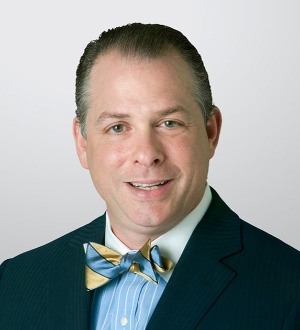 Recognized by Best Lawyers® since 2013.
701 Brickell Avenue, Suite 3300 Miami, Florida 33131
(305) 374-8500
|
Firm: Holland & Knight LLP
|  Website
Edit Profile
Edit Your Profile
To edit your Lawyer Directory information, please login to your
Best Lawyers® Admin Account.
If you have any questions or need assistance, please contact us at info@bestlawyers.com or 803.648.0300.
Overview
Firm

Jesús E. Cuza is a partner in Holland & Knight's Miami office practicing in the areas of domestic and international litigation. Mr. Cuza concentrates in handling commercial and civil litigation matters filed in Spanish- and English-speaking jurisdictions. He drafts letters, motions and briefs; takes and defends depositions; attends and addresses court appearances; and tries and arbitrates cases in Spanish and English.

Mr. Cuza's prior representative engagements include: