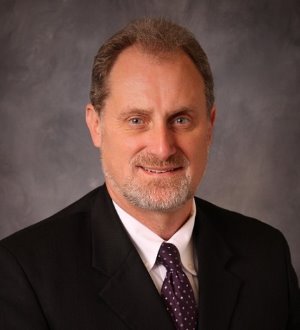 JEFFREY G. JONES is the Firm Managing Member of Wimberly Lawson Wright Daves & Jones, PLLC. His practice includes an emphasis on commercial transactions, governmental law and creditors' rights, as well as insurance defense. Jeff received his Bachelor of Science degree in History, graduating magna cum laude in 1984 from Tennessee Technological University, and he received his law degree from the University of Tennessee in 1987. Jeff has an AV Preeminent® Rating - which is the highest possible rating given by Martindale-Hubbell, the leading independent attorney rating entity - and he is also listed in the Best Lawyers of America® in the area of Commercial Litigation. He is a member of the Putnam County Bar Association, Tennessee, and American Bar Association.  He was a District Representative for the Tennessee Young Lawyers Division of the Tennessee Bar Association. Jeff is currently the County Attorney for Putnam County, Tennessee and a Director for the City of Cookeville Public Building Authority. In the community, Jeff is a past Director for the Cookeville-Putnam County Chamber of Commerce and a member of the Cookeville Rotary Club. He is also a member of St. Michael's Episcopal Church and has been active in American Legion Boys State.