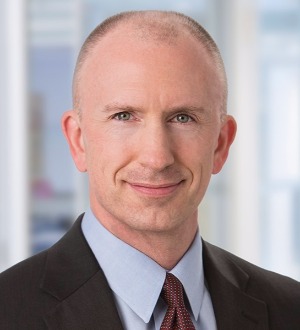 Mr. Gerrish advises clients regarding compliance with U.S. customs laws and regulations and other issues involving imports into the U.S. He also advises clients regarding legislative and executive branch initiatives on international trade issues relating to trade remedies, climate change and customs, and he works with Congressional and executive branch officials on such initiatives. In addition, Mr. Gerrish represents clients extensively in negotiations relating to international trade agreements. He has been particularly active in negotiations at the WTO, as well as for the Trans-Pacific Partnership and various bilateral free trade agreements.

Another significant part of Mr. Gerrish’s practice includes developing strategies for clients seeking to open or maintain international markets for their products or services. In this capacity, he works with clients regarding issues arising under international trade agreements such as NAFTA and the WTO agreements, and he pursues claims under those agreements with the U.S. Trade Representative’s office and other U.S. government authorities.

Mr. Gerrish is a frequent speaker on international trade issues. He also has been appointed by the chief judge of the U.S. Court of International Trade to serve as a member of the Court’s Rules Advisory Committee. Mr. Gerrish was selected for inclusion in The Best Lawyers in America 2013 and 2014.