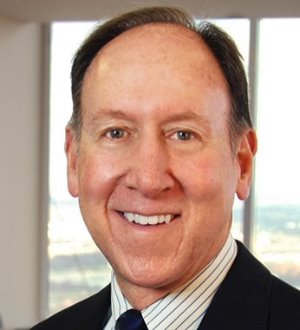 Recognized by Best Lawyers® since 2007.
One Indiana Square, Suite 3500 Indianapolis, Indiana 46204
(317) 713-3500
|
Firm: Taft Stettinius & Hollister LLP
|  Website
Edit Profile
Edit Your Profile
To edit your Lawyer Directory information, please login to your
Best Lawyers® Admin Account.
If you have any questions or need assistance, please contact us at info@bestlawyers.com or 803.648.0300.
Overview
Firm