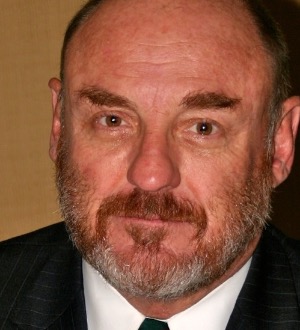 Recognized by Best Lawyers® since 2013.
2639 Wooster Road Cleveland, Ohio 44116-2911
(440) 589-7346
|
Firm: Milano Attorneys & Counselors at Law
|  Website
Edit Profile
Edit Your Profile
To edit your Lawyer Directory information, please login to your
Best Lawyers® Admin Account.
If you have any questions or need assistance, please contact us at info@bestlawyers.com or 803.648.0300.
Overview
Firm

Jay Milano is considered one of the best lawyers, criminal amd civil in Cleveland, Ohio. He first spoke in court during a murder trial and has practiced at that level of intensity for over 30 years.

His clients have included Calvin “Snoop Dogg” Broadus, Hell’s Angels, sports figures, doctors, judges, and lawyers, executives, as well as an uncountable number of people who just needed help. He is nationally known as a defender of those falsely accused of sexual assault on children, having successfully defended the comedian Roseanne’s father when she accused him of abuse.
He led the team that freed Jenny Wilcox, who had been incarcerated for 11 years for sex crimes she did not commit.  Mr. Milano led the exposure of corruption within the Catholic Church and the profound harm it caused the victims of abuse. He was featured on the Emmy winning “60 Minutes” investigative report, “The Church on Trial”.

As his practice progressed, Mr. Milano became more involved in civil cases, often complex and often involving law and science. The concepts and disciplines involved in fighting for your client remain concrete, regardless of whether a trial is called civil or criminal. His practice now includes significant malpractice and personal injury cases, many with Judgments exceeding $1,000,000.00
He regularly represents professionals; doctors, lawyers, and judges on issues of professional conduct, in their practice and before their Boards

Jay Milano has also consulted and has been qualified as an expert in the ethics and standards of lawyers. He often represents professionals, doctors, lawyers, and judges on issues of professional conduct.