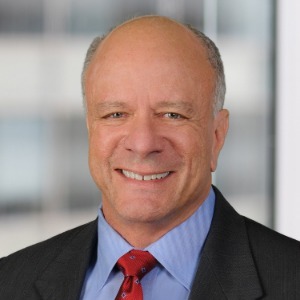 Years In Practice
Phone Number (770) 955-1055
JAY I. SOLOMON is a partner in the Immigration and Global Migration group of Arnall Golden Gregory, LLP.   He is a founding member of IMMLAW, the National Consortium of preeminent immigration law firms with affiliate offices in 23 gateway cities throughout the United States. He has practiced immigration law for more than thirty years and is a former President of the Atlanta Chapter of the American Immigration Lawyer's Association. He is a frequent speaker on immigration matters, both to the public, and to the bar. He is the author of numerous articles in the field including Priorities and Preferences: Keeping Place in the Immigrant Visa Line, Federal Publications,  Immigrant Investors: A New Category, Prentice Hall Law and Business; Labor Certification, Strategies and Procedures, Immigration & Nationality Law Handbook, American Immigration Lawyers Association.

Mr. Solomon is a 1973 graduate of the University of Texas where he received the Juris Doctor degree with honors and was elected to the legal honorary societies Phi Alpha Delta and the Order of the Coif.