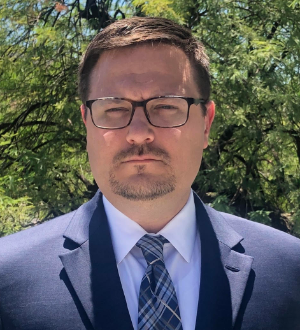 Jason Castle has a rich background that uniquely positions him as an effective family law attorney...specifically for high-conflict cases. This foundation began with his formal education and professional experience as a social worker prior to his practice of law. Since 2005, his work as an attorney has been focused as a family law attorney, and he possesses considerable trial experience in both the criminal and family law realms. In addition to his professional practice, he is highly active as both a participant and leader in the family law professional community and has received numerous awards for his work.

Social Work
Before becoming a family lawyer, Jason was a social worker for vulnerable children. This experience created a useful and complex understanding of child development and the law, both of which powerfully inform his practice as a family law attorney to this day.

Family Law
For over fifteen years, Jason has been resolving a wide variety of family law cases, from simple to demanding. He has over a decade of unique expertise in high-conflict custody cases, many of which involve allegations of physical, emotional, or sexual abuse. He also regularly serves as a court-appointed adviser for family law court. In this capacity, he both collects and considers evidence, including conducting formal interviews with children whose well-being is in question. These findings, and his recommendations, are presented in court in the most difficult cases to determine the best interests of minors in family law cases. Finally, Jason has helped families with complicated assets including large businesses and complex estates.

Trial Experience
Jason began his legal career working for the City of Phoenix Prosecutor's Office in 2003, trying criminal cases before juries and judges. This is highly unusual in a field in which the vast majority of both criminal and civil cases end up being settled out of court. Jason's trial experience as a prosecutor helped him develop the calm confidence and argumentative skill you want in family law court. His clients appreciate his ability to execute focused case strategy, communicate persuasively, connect with judges, assert dominance, and think critically in the moment.