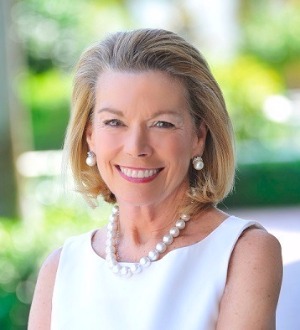 Ms. Kreusler-Walsh is admitted to practice in all Florida state courts, the U.S. Supreme Court, the U.S. Courts of Appeals, Fourth and Eleventh Circuits, and the U.S. District Courts for the Middle and Southern Districts of Florida.