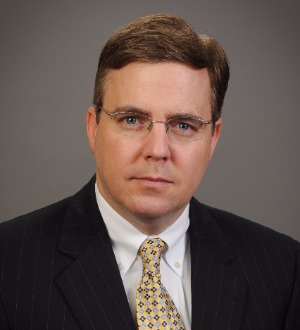 Jim has significant litigation and trial experience in the general product liability litigation, mass tort, complex litigation and construction defect areas. He has successfully tried cases to verdict in federal and state courts in Mississippi and other states. He has served as counsel in cases for football helmet manufacturers, current and former manufacturers of welding products, automobile and tire manufacturers, pipeline equipment manufacturers and numerous other product manufacturers. He has handled and tried commercial and residential construction defect cases in Mississippi, Florida and Alabama. Further, Jim is AV rated by Martindale-Hubbell and has been acknowledged as a member of Best Lawyers in America (2010-2015, Personal Injury Litigation - Defendants and Product Liability Litigation - Defendants), as well as by Mid-South Super Lawyers (2010-2014, Products Liability: Defense).

Jim served as a First Lieutenant in the Mississippi Army National Guard from 1987-1994, and he is currently a member of several civic and professional organizations.