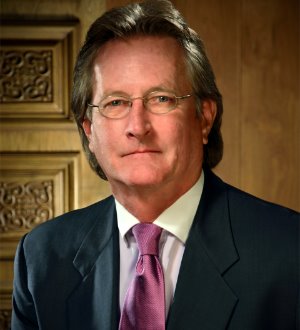 He has been licensed by the Oklahoma Supreme Court since 1982. He is a member of the U.S. District Courts for the Northern, Western, and Eastern Districts of Oklahoma, the Tenth Circuit U.S. Court of Appeals and the U.S. Supreme Court. Mr. Weger is an AV-Rated lawyer by Martindale-Hubbell, which is the highest rating offered by that organization. He also serves as an Adjunct Settlement Judge for the United States District Court for the Northern District of Oklahoma since 1995.