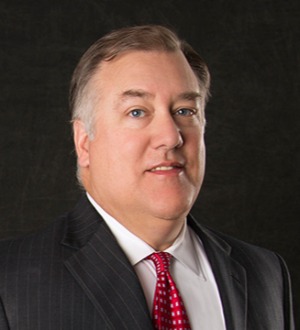 James C. Baker focuses his practice on the areas of casualty insurance defense, commercial and construction litigation. He has first-chaired more than 120 jury trials to verdict and he has represented clients in more than 300 non-jury trials, arbitrations and mediations.