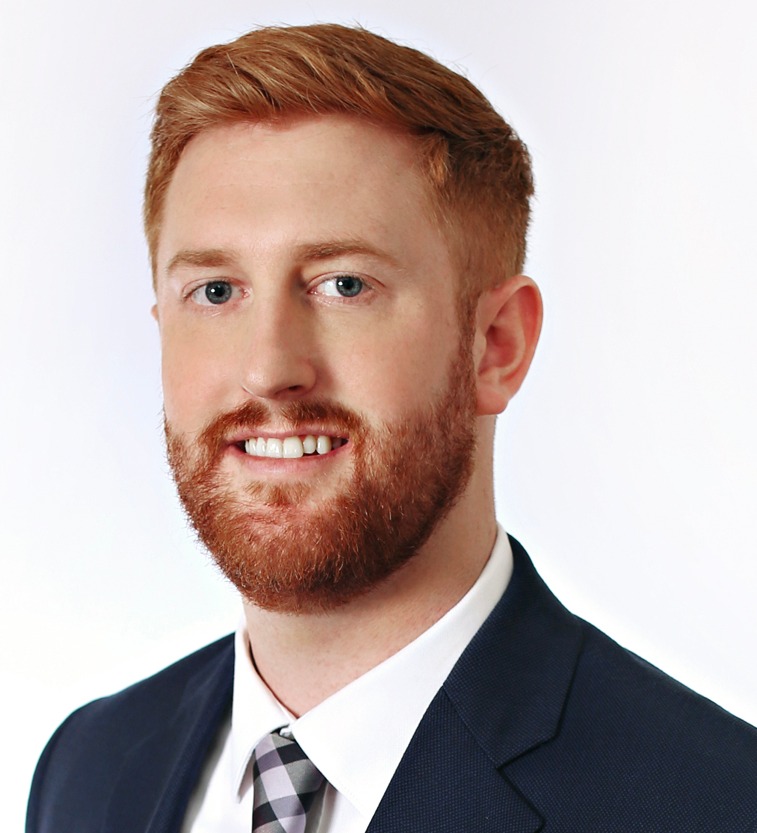 Jack Waissen leveraged his talent as a nationally competitive junior tennis player to earn a college scholarship that eventually led him to a career in law. As an injury attorney, he’s found a job that combines his passion for research and for helping people who have often been wronged by the system that is supposed to protect them.

Originally from Basingstoke, England, a town about 50 miles southwest of London, Jack came to the United States on a tennis scholarship at N.C. Central. He started playing tennis at age 5 and was part of England’s national program as a junior. Around age 16, Jack decided to focus on education rather than pursuing tennis professionally. But he knew his talent on the tennis court could help him achieve his academic goals, so he set his sights on securing a tennis scholarship in the United States.

After undergrad, Jack earned a full academic scholarship to law school in Alabama. While there, he didn’t have much time to play tennis. But he worked as a research assistant for several professors, served as articles editor for The Journal of the Legal Profession, and volunteered at Raise the Bar, a 6th grade mentoring program in Alabama. In college, he interned with Durham attorney James E. Rogers helping with research and casework.

Jack was admitted to the N.C. State Bar in 2016. At the Deuterman Law Group, he will be handling workers’ compensation cases out of both the Greensboro and Winston-Salem offices.

Jack and his wife, Kayla, recently moved to Winston-Salem with their two dogs.

In his free time, Jack is an avid sportsman, playing golf, tennis and league soccer. He also enjoys traveling – both weekend trips around North Carolina and longer excursions to Europe.