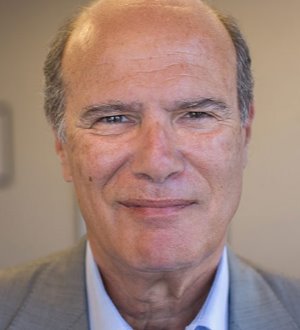 Moving between the public and private sectors, Bill Codinha has led some of the highest profile governmental investigations conducted in the past 20 years and now defends corporations and individuals caught up in similar investigations. Bill brings his unique and effective experience to the defense of all of his clients.

As the federal government has ramped up its investigations, the various state attorneys general offices have also become much more aggressive, routinely issuing Civil Investigative Demands requiring extensive discovery of potential wrongdoing. I recently defended a Fortune 75 company, located in Minnesota, against alleged bid rigging and false claims allegations. The risk assessment of potential damages to this multinational company could have run well into the billions of dollars had a prosecution and debarment occurred. The case was successfully resolved with no admission of liability.

Fundamentally, I remain a trial lawyer, having tried over 100 jury trials during the course of my career, from organized crime cases as a prosecutor, to civil trials obtaining multi-million dollar verdicts for my clients. I have taught trial tactics and trial strategy locally and at the national level.