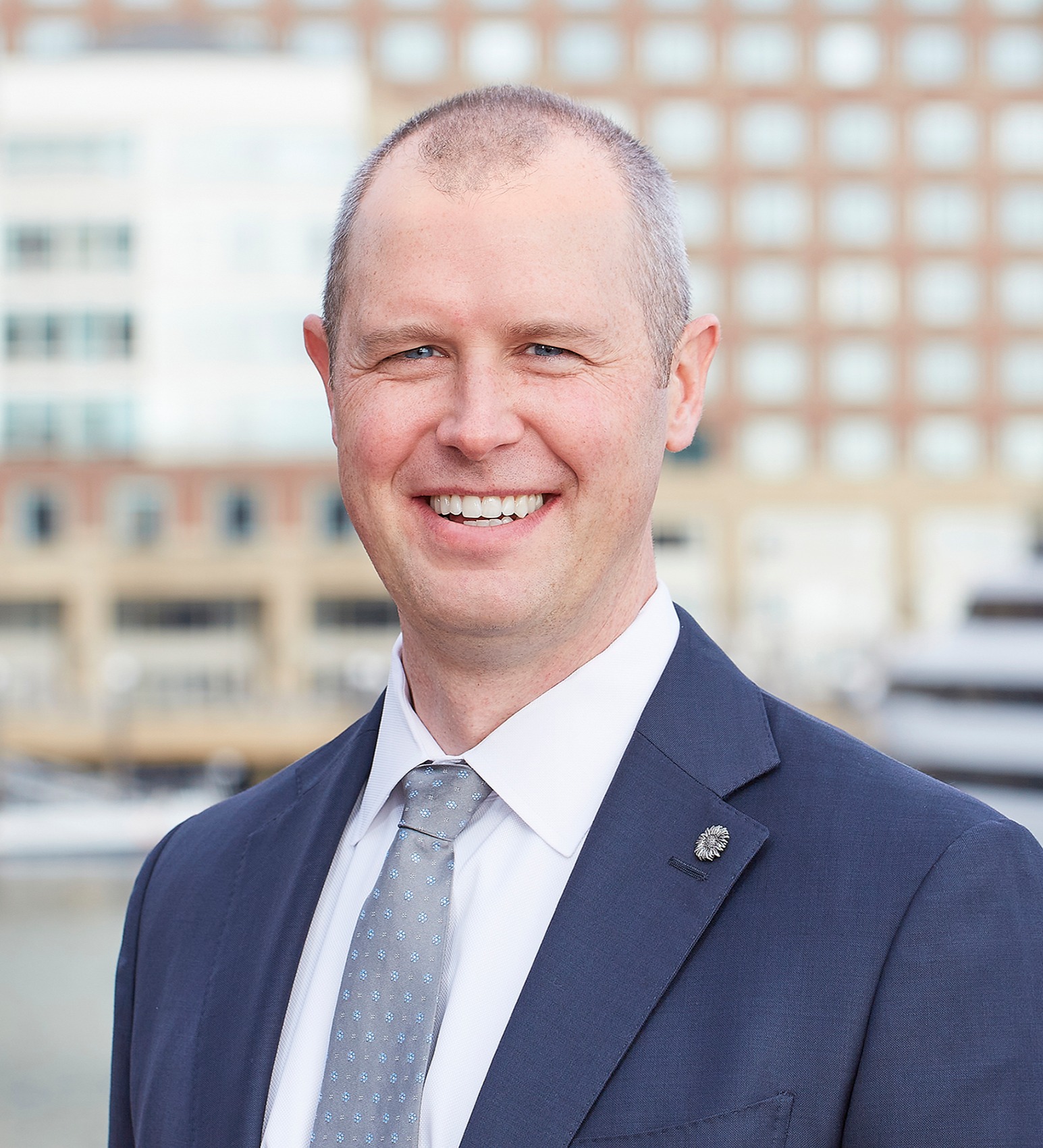 Much of the success attributable to Sweeney Merrigan is a direct product of Attorney Merrigan’s commitment the firm’s reputation as practicing with the highest integrity and genuine commitment to the craft of passionately advocating for his clients.  Along with his brother, Peter, they have assembled a team of New England’s very best and most aggressive litigators and trial attorneys in the area of plaintiff’s injury litigation.

Attorneys Tucker and Peter Merrigan have devoted much of their practice to representing over 125 Massachusetts Cities and Towns in the National Opioid Litigation, filing lawsuits against some of the world’s largest companies for their roles in causing the Opioid Crisis.  Born in Greenfield, Massachusetts, Tucker takes great pride that his hometown of Greenfield was the first City to file suit in the Opioid Litigation in December 2017.

Attorney Merrigan is currently a member of the American Association for Justice, Massachusetts Academy of Trial Attorneys, the Boston Bar Association, and Massachusetts Bar Association. From 2015-2021, J. Tucker Merrigan was named a Top 40 Under 40 Trial Attorney by National Trial Lawyers. From 2018-2021, Attorney Merrigan was named a Rising Star by Super Lawyers.  Tucker graduated from New England School of Law and earned his bachelor’s degree in Political Science at Tufts University.

J. Tucker Merrigan is a graduate of New England Law, Boston.  While in undergraduate at Tufts University, Tucker was captain of the Varsity Men’s lacrosse team at Tufts, earning All-American and Scholar All-America honors. He volunteers as a Big-Brother in the Big-Brother Big-Sister foundation of the greater Boston area.