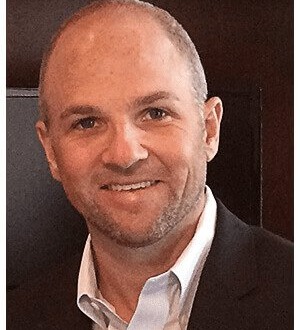 Years In Practice
Phone Number (615) 354-1144
Brandon McWherter is a partner in the Firm.  His key concentration areas include assisting insurance policyholders with their claims against insurance companies and other complex litigation, including class actions. Mr. McWherter has served as class counsel in consumer class actions in Tennessee and other states, and has been active in numerous residential and commercial insurance bad faith cases.

Mr. McWherter received his law degree, with honors, from the University of Memphis.  While in law school, he was a member of the University of Memphis Law Review, and served on the Editorial Board as Notes Editor. Mr. McWherter has also published two articles in that publication.  He is the author of a blog concerning insurance related issues, which can be found at www.tninsurancelitigation.com, which was selected by Lexis as one of the top fifty insurance blogs in the country.  Since 2012, McWherter has been selected by Super Lawyers as a Rising Star, an honor limited to no more than 2.5% of lawyers. In 2013 and 2014, he was chosen by his peers for inclusion in The Best Lawyers in America in the field of insurance law. McWherter has a peer reviewed rating of AV-Preminent by Martindale-Hubbell, the highest rating available for lawyers.

Mr. McWherter grew up in rural West Tennessee, and graduated from Union University with a Bachelor of Science in Business Administration.  He serves on the boards of civil and non-profit organizations, including a role as Chairman of the Jackson-Madison County Library Board of Trustees.

When not working, you will usually find Mr. McWherter with his wife, Angela, and his two daughters. He is an avid golfer and a lifelong bass fisherman.