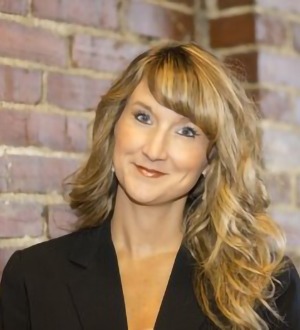 Holly DiCocco has been a litigation attorney since 2000. Prior to joining the Berthold Law Firm, PLLC in 2011, Holly’s practice focused upon the defense of doctors, hospitals, and large companies in medical professional liability and employer liability actions. Today, Holly concentrates her practice on pursuing the rights of plaintiffs in medical malpractice, employment discrimination, wrongful death, and personal injury cases.

Holly received her Bachelor of Science degree in Business Administration in 1996 and her Master of Science in Industrial Labor Relations from West Virginia University in 1997, where she graduated with honors. Holly attended the West Virginia University College of Law where she was a member of the National Trial Competition Team, President of Phi Delta Phi, and graduated in 2000.