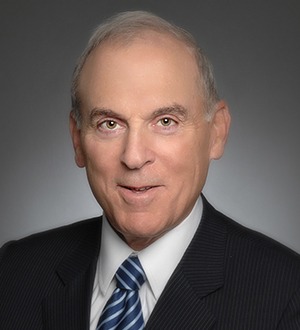 Recognized by Best Lawyers® since 1995.
707 Wilshire Boulevard Los Angeles, California 90017-3543
(213) 892-5200
|
Firm: Morrison & Foerster
|  Website
Edit Profile
Edit Your Profile
To edit your Lawyer Directory information, please login to your
Best Lawyers® Admin Account.
If you have any questions or need assistance, please contact us at info@bestlawyers.com or 803.648.0300.
Overview
Firm

Henry Fields has represented domestic and international financial institutions for more than 40 years. Mr. Fields advises banks in mergers and acquisitions and capital market activities, as well as private equity firms and other investors in the financial institutions sector. Mr. Fields has also represented numerous international banks on the establishment of branches, agencies, and representative offices in the United States.

Mr. Fields was named to The Legal 500 inaugural Hall of Fame, a distinction given to those select attorneys that have been listed as a Legal 500 elite leading lawyer for at least six consecutive years. In 2016, Mr. Fields was awarded Best Lawyers – Lawyer of the Year for Financial Services Regulation Law. He speaks frequently on topics of interest to the financial services industry.

Mr. Fields also represents clients in mergers and acquisitions and capital markets transactions in a range of other industries, including branded apparel, consumer goods, and travel services.