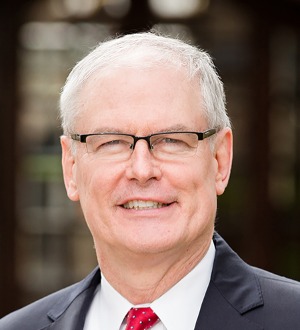 Harvey Brown joined The Lanier Law Firm in 2019 following distinguished service as a District Judge in Harris County and as a Justice on the First Court of Appeals for the State of Texas. Judge Brown is selected to the list of Best Lawyers in America in the areas of Appellate Law and Commercial Litigation. Before his judicial service he was in private practice for more than 20 years, handling both trials and appeals.

Judge Brown presided over the 152nd District Court in Harris County for more than six years, heard more than 150 jury trials and 200 bench trials, and served as the chair of a panel that administered the diet drug product liability litigation in Harris County.

A native Texan, Judge Brown attended high school in Houston and received his undergraduate degree from The University of Texas, graduating with high honors and as a member of Phi Beta Kappa. Judge Brown earned his law degree from The University of Texas, with honors, and was a member of the Texas Law Review and the Order of Coif.