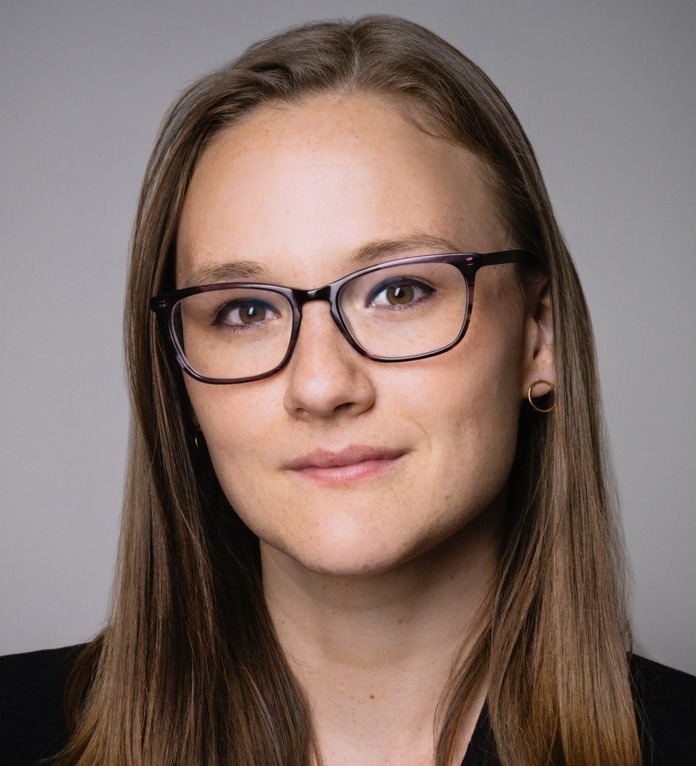 HANNAH COLE-CHU is an associate in Outten & Golden’s Washington, D.C. office, and is a member of the firm’s Class & Collective Action Practice Group. Ms. Cole-Chu represents employees in class and collective action litigation in state and federal court. Her wage and hour practice focuses on representing employees misclassified as exempt from overtime laws and those forced to work off-the-clock. Ms. Cole-Chu represents individuals working in diverse fields including the restaurant, financial services, and transportation industries. She also represents veterans and reservists with claims under the Uniformed Services Employment and Reemployment Rights Act (USERRA), including those entitled to compensation by their employer during periods of military leave.

Ms. Cole-Chu is active in several of the firm’s pro bono matters, and is a Co-Chair of the Lawyers’ Alliance, an annual fundraising campaign to support the Public Justice Center based in Baltimore, MD.