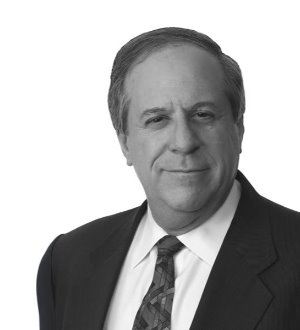 Mr. Gordon has been integrally involved in all aspects of the firm's complex insolvency practice.  Mr. Gordon and the Business Restructuring & Bankruptcy Department have acted as lead counsel, representing debtors, committees, trustees, and creditors on many significant representations.

Mr. Gordon has lectured extensively on both gaming and non-gaming related bankruptcy issues, including before the National Conference of Bankruptcy Judges.