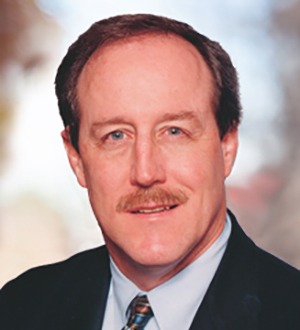 George Newhouse focuses his practice on complex civil litigation, white collar defense, general criminal defense, securities defense, and government investigations. Over the course of his career, Mr. Newhouse has tried over 50 criminal, civil and arbitration cases to verdict and handled more than 40 appellate cases in federal and state courts.

A skilled trial lawyer with a perfect record in criminal trials as a defense lawyer, Mr. Newhouse represents clients in matters involving antitrust, environment, health care, public corruption, securities, fraud, tax and qui tam (False Claims Act). Prior to entering private practice, Mr. Newhouse gained deep experience working in government, serving for 12 years as an assistant United States attorney for the Criminal Division of the United States Attorney’s Office in the Central District of California. Mr. Newhouse has taught Criminal Justice at the University of Southern California, Dornsife College since 1998 as an Adjunct Professor of the Practice.

A graduate of The University of California, Berkeley School of Law, Mr. Newhouse is licensed to practice in both California and New York, as well as the United States Court of Appeals for the Second, Eighth, and Ninth circuits, United States District courts for the Central and Northern districts of California and Southern District of New York, and the Federal District courts for the Eastern and Southern districts of New York.