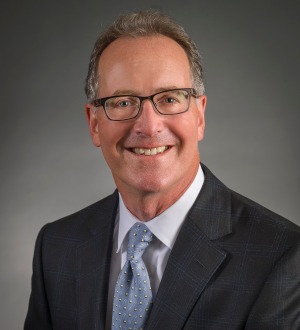 Mr. Desberg is a member of the Cleveland (member, Corporation, Banking and Business Law Section and Real Estate Law Section), Ohio State, Florida State and American (member, Business Law Section and Real Property, Probate and Trust Law Section) Bar Associations. He served as Co-Chair of the Cleveland Metropolitan Bar Association’s Real Estate Law Institute in 1996 and 1997, and he is a frequent speaker at legal seminars. Mr. Desberg also is a member of the International Council of Shopping Centers.