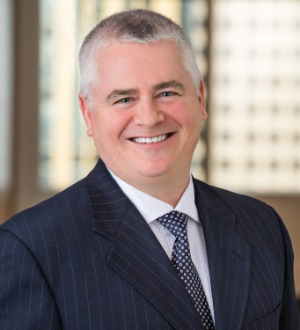 Gary Speier is a registered U.S. patent attorney with a focus on issues facing companies in the life sciences sectors. He provides counsel on a broad range of patent-related matters and regularly conducts pre-suit investigations, intellectual property valuations, and IP due diligence. Gary provides freedom-to-operate clearance reviews and opinions relating to infringement and validity and develops patent procurement and patent prosecution strategies for domestic, international, and foreign jurisdictions.

During law school, Gary worked as a law clerk in the patent group at SmithKline Beecham (now Glaxo SmithKline). After earning his graduate degree in chemistry, Gary worked as a medicinal chemist at Sterling Winthrop Pharmaceuticals, where he designed and synthesized candidate inhibitors of the cysteine protease enzyme, Interleukin–1–ß Converting Enzyme (ICE), for the treatment of chronic inflammatory diseases.

Gary has co-authored several peer-reviewed articles published in scientific journals and is a named inventor on several U.S. patents. He has been an invited lecturer in the United States, Europe, and Asia on various IP matters, including freedom-to-operate, Paragraph IV opinions, and IP valuation. He