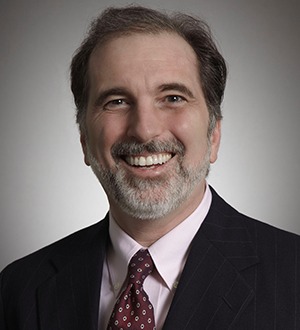 Recognized by Best Lawyers® since 2006.
2100 L Street, NW, Suite 900 Washington, District of Columbia 20037
(202) 887-1500
|
Firm: Morrison & Foerster
|  Website
Edit Profile
Edit Your Profile
To edit your Lawyer Directory information, please login to your
Best Lawyers® Admin Account.
If you have any questions or need assistance, please contact us at info@bestlawyers.com or 803.648.0300.
Overview
Firm

Mr. Jenney has represented lenders and developers in project financings in Asia, Latin America, the Middle East and the United States, principally in the power, energy, hotel and manufacturing industries.

In addition to his international project finance experience, Mr. Jenney's political risk insurance experience encompasses both insurance and reinsurance of a broad range of equity and debt investments by developers, commercial banks and capital markets investors.

Prior to his career at Morrison & Foerster, Mr. Jenney served as Assistant General Counsel of OPIC, an agency of the United States government, where he represented OPIC as senior leader and political risk insurer in a broad range of project finance, political risk insurance, equity fund and cross-border investment transactions worldwide. He has served as an Adjunct Professor at the Georgetown University Law Center, the Washington College of Law at American University and the George Washington University National Law Center, teaching courses covering foreign direct investment, international commercial transactions and international project finance.