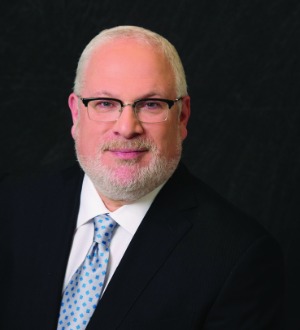 As a Personal Injury Lawyer Ezra was selected for inclusion in the 2018 Best Lawyers in America list by U.S. News & World and was recognized by Thomson Reuters as a Top 100 Super Lawyer in Philadelphia in 2014. In addition, he was named as a Pennsylvania Super Lawyer for five of the past seven years.

Ezra is the president of The Philadelphia Trial Lawyers Association and is the immediate past vice chair of the SeniorLAW Center. Ezra is passionately involved in the Jewish community of and has served as a trustee of the Jewish Federation of Greater Philadelphia and the Auerbach Central Agency for Jewish Education, as well as president of the Philadelphia Community Kollel (Institute for Advanced Talmudic Research).