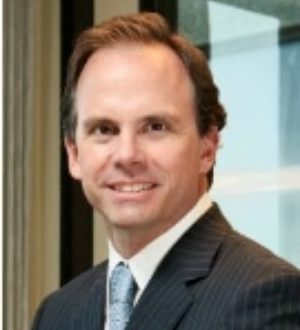 Erik L. Peterson, partner at Bostwick & Peterson, is regarded among the nation’s top Civil Trial Attorneys. He has secured a number of high-value verdicts and settlements, several of which have set local and state records.

Erik is licensed to practice in California and Hawaii and represents victims and families throughout both states in a range of medical malpractice and personal injury claims. He has successfully resolved an array of complex and high-stakes civil claims over his nearly 30 years in practice, including those involving brain injury, maritime law, wrongful termination, and motor vehicle accidents. In May 2019, he obtained a $17M birth injury settlement for a child's brain injury. The recovery is believed to be the largest medical malpractice present value result (settlement or verdict) in the history of California. He co-tried a case involving a brain-injured truck accident victim resulting in a $21M verdict with interest and costs. The jury verdict is believed to be the largest net compensatory (non-punitive) award of its type for an individual in California state history.

Mr. Peterson has earned widespread recognition from leading legal organizations. He has been named to the prestigious Super Lawyers Magazine every year since 2006, included among The Best Lawyers in America© and The National Trial Lawyers: Top 100 Trial Lawyers, and selected as a Senior Fellow of the Litigation Counsel of America, an invitation-only trial lawyer society comprised of less than one-half of one percent of all practicing U.S. attorneys. Mr. Peterson has Martindale-Hubbell's AV® peer rating for high legal ability and ethical standards.