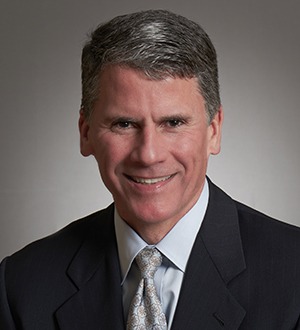 Eric Acker is a partner and trial lawyer in the firm’s Intellectual Property Group. Mr. Acker has tried more than 50 trials (including more than 47 jury trials) in courtrooms across the country.

Mr. Acker’s recent trials have involved a variety of technologies and significant legal issues. In the high-profile SCO v. Novell case, following a three-week trial, the jury affirmed our client Novell’s ownership of the copyrights to the UNIX software code and rejected SCO’s claim for damages of $100 to $200 million. Mr. Acker received a 2012 California Lawyer Attorney of the Year Award (CLAY Award) for the defense of Novell. During the past several years, Mr. Acker has tried patent cases in numerous jurisdictions, including New York, New Jersey, Utah, California, Texas and Massachusetts, and Nevada.