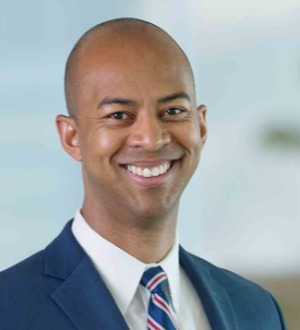 He appears regularly in federal and state courts representing businesses and individuals in diverse matters, including data breach class actions, finance disputes, claims under the Uniform Commercial Code and state foreclosure statutes, and actions under the Bankruptcy Code and the Americans with Disabilities Act.

Engels shares Holland & Hart's commitment to its communities. By appointment of the Supreme Court of Utah, he serves as a judge pro tempore in the small claims division of the Salt Lake City Justice Court. He also served as a non-commissioned officer in the United States Army Reserve for eight years, which included two active duty deployments to Iraq and Kosovo.