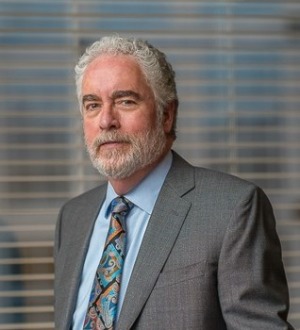 A skilled orator, Mr. Barnes has argued numerous cases before the Utah Court of Appeals, the Utah Supreme Court, and the 10th Circuit. He represents clients in various types of litigation, specializing in real property, construction, water, and employment law matters. He also serves as a mediator for construction disputes.

He has acted as lead counsel in construction trials and arbitration hearings lasting from one-half day to six weeks and has been retained on multiple occasions by the State of Utah to first investigate and report on complex construction disputes and then conduct evaluative mediation of those disputes. He has also successfully conducted private construction mediations and has taught seminars in the area of design-build construction. Lately, Mr. Barnes has been defending large-scale construction defect claims involving allegations of water intrusion in multi-unit condominium projects.