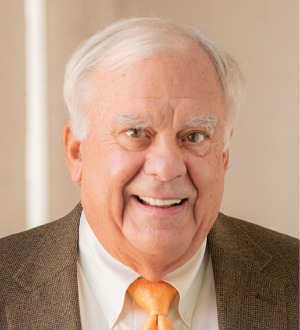 Ed Murphy is known for his intense advocacy, determination and thorough preparation on behalf of his clients.

Most of Ed’s work has been on behalf of insurance companies and their insureds. His clients have included major retail chains, trucking companies, construction companies, Indiana businesses and individuals. Over two decades ago, Ed broke into the practice of defending hospitals and doctors in medical malpractice claims. Ed became passionate about defending medical malpractice cases and these cases have now become the dominant part of his work. He represents all of the major medical malpractice insurance companies and has represented doctors and hospitals in almost every part of Indiana. Ed also accepts plaintiff’s cases in the areas of personal injury, employment disputes, discrimination/EEOC cases and insurance coverages.

Ed earned his bachelor’s degree and law degree from Indiana University in Bloomington. He then clerked for the Indiana Supreme Court before beginning his career in Fort Wayne.